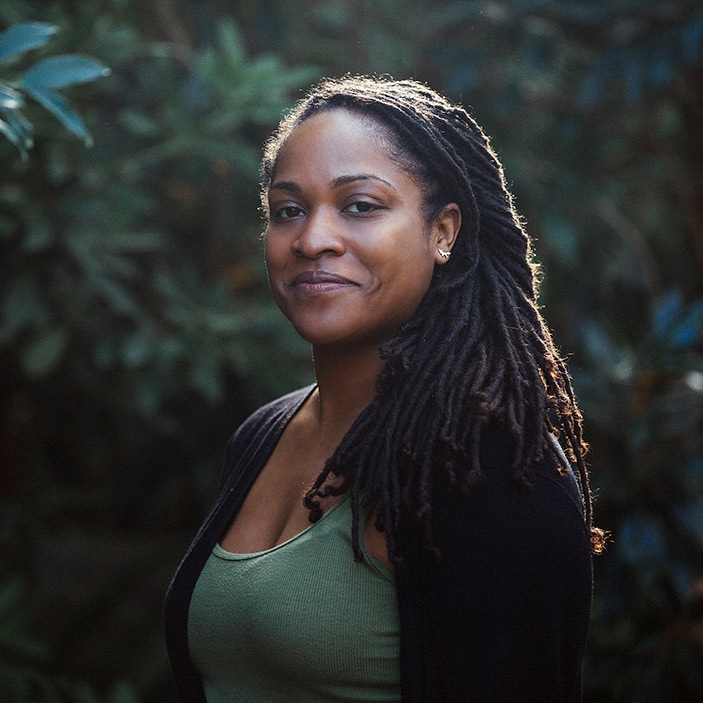 Lauren Whitehead is an Assistant Arts Professor at Tisch Drama. She is a writer, performer, and dramaturg, and writes in several forms including poetry, nonfiction, adaptations, and drama. Whitehead adapted Ta-Nehisi Coates’ award winning memoir, Between the World and Me, for staging at the Apollo Theater and the Kennedy Center for Performing Arts (Dir. Kamilah Forbes). Her most recent performances include originating the lead role of “Un/Sung” in the opera We Shall Not Be Moved, which she performed at the Wilma Theater, the Apollo Theater, and at the Stadsschouwburg Theater in Amsterdam (Dir. Bill T. Jones). Whitehead is a Sundance Theater Lab Fellow, a Sundance Talent Forum Fellow, and she has worked as a dramaturg at Hedgebrook and at the Denver Center for Performing Arts. Her writings have been published in Apogee Journal, Winter Tangerine, and in selected anthologies including Break Beat Poets, Vol. 2: Black Girl Magic.

Whitehead has taught creative writing workshops all around the country for the past 15 years. Prior to joining the faculty at NYU, Whitehead was a part-time lecturer at the New School for Drama and was a Teaching Fellow in the Undergraduate Writing Program at Columbia University.