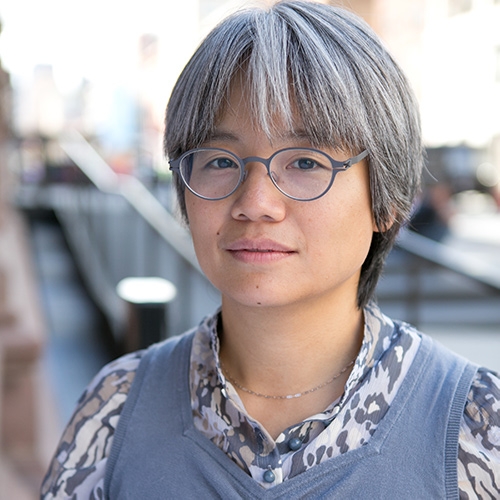 Jeanette Oi-Suk Yew is an Assistant Arts Professor and Head of Lighting Design Training in the Department of Drama’s Production and Design Studio. She holds an MFA from California Institute of the Arts and a BA from the University of Washington Phi Beta Kappa.

Prior to her appointment at NYU, Professor Yew was appointed as Lecturer in Lighting Design at the University of Texas at Austin Department of Theatre and Dance. She has also worked with students both as an educator and as a designer at Stony Brook University, Barnard College, Sarah Lawrence College, Eugene Lang College of Liberal Arts and the School of Drama at The New School, Seoul Institute of the Arts, Parson School of Design, Kean University, New York Conservatory for Dramatic Arts (NYCDA), and University of Rochester International Theatre Program.