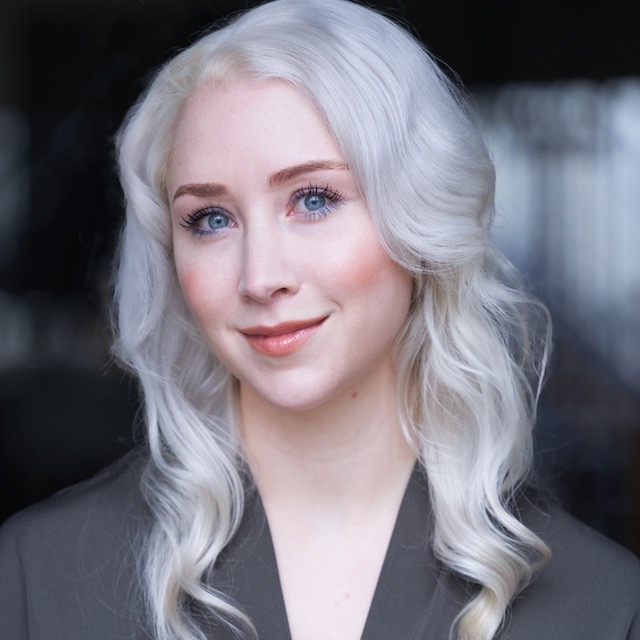 Holly Grace Gaddy heads up communications and marketing for NYU Tisch Drama—from the development of digital platforms to video production, newsletters, social media, and more. She is an MA candidate at NYU Gallatin, where she is exploring the intersection of dramatic arts and entrepreneurship, and also holds a BA in journalism from Baylor University. Additionally, she has studied aesthetics and sound design at the University of Texas at Dallas, as well as art and photography at Florence University of the Arts in Florence, Italy.

After engaging the theatre scene in Dallas, Texas, Holly moved to the Big Apple (snow!) to study acting at the Lee Strasberg Theatre & Film Institute and Atlantic Acting School. Prior, she managed alumni communications for the University of Texas at Dallas—where she also took graduate courses in arts and technology—and before that served as Director of Communications for a global nonprofit specializing in disaster relief and humanitarian efforts.

Holly enjoys developing her skills in communications and art, as well as theatre and filmmaking. She loves to travel, read, Lindy-Hop, horseback ride, and explore the city.