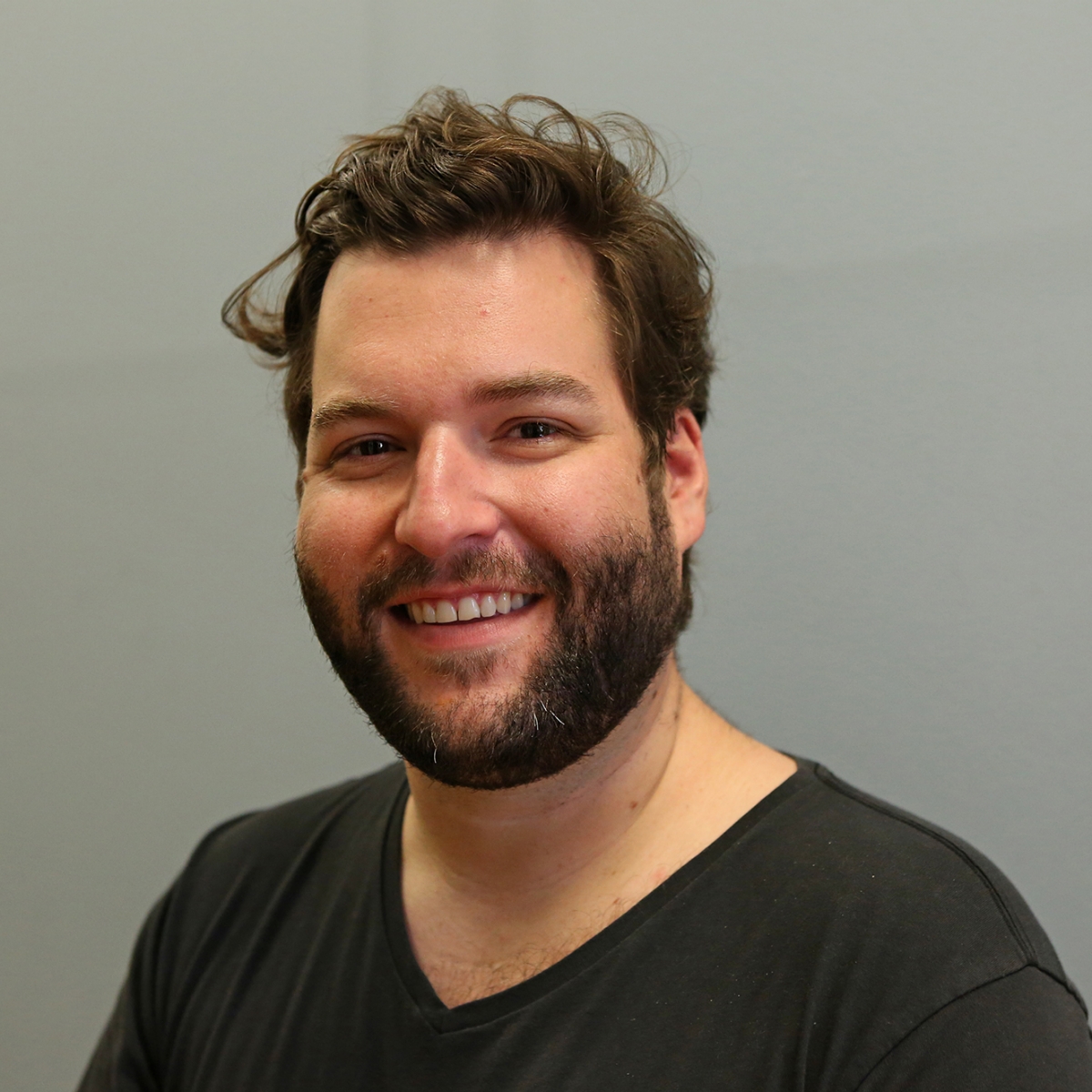 Ted Griffith is the Supervisor of Second Year Production with Tisch Graduate Theatrical Production. Following his time spent studying Technical Design and Production at the Yale School of Drama, Ted worked at Tait Towers, project managing various concerts and events including Katy Perry’s Prismatic World Tour, Kelly Clarkson’s Piece by Piece Tour, and Radio City Music Hall’s Christmas Spectacular. After his time at Tait, he worked as a freelance props artisan and technical designer before beginning work at Tisch in 2016. In 2018, Ted was given professional leave to act as the Properties Manager for Taylor Swift’s Reputation Stadium Tour. After returning in late 2018, Ted continued his work at Tisch and got married to his wife, Anna, in 2019. Ted plans to finish his MA in educational theater in the summer of 2021 and is excited to put his learning to practice in Tisch’s graduate acting and design departments.