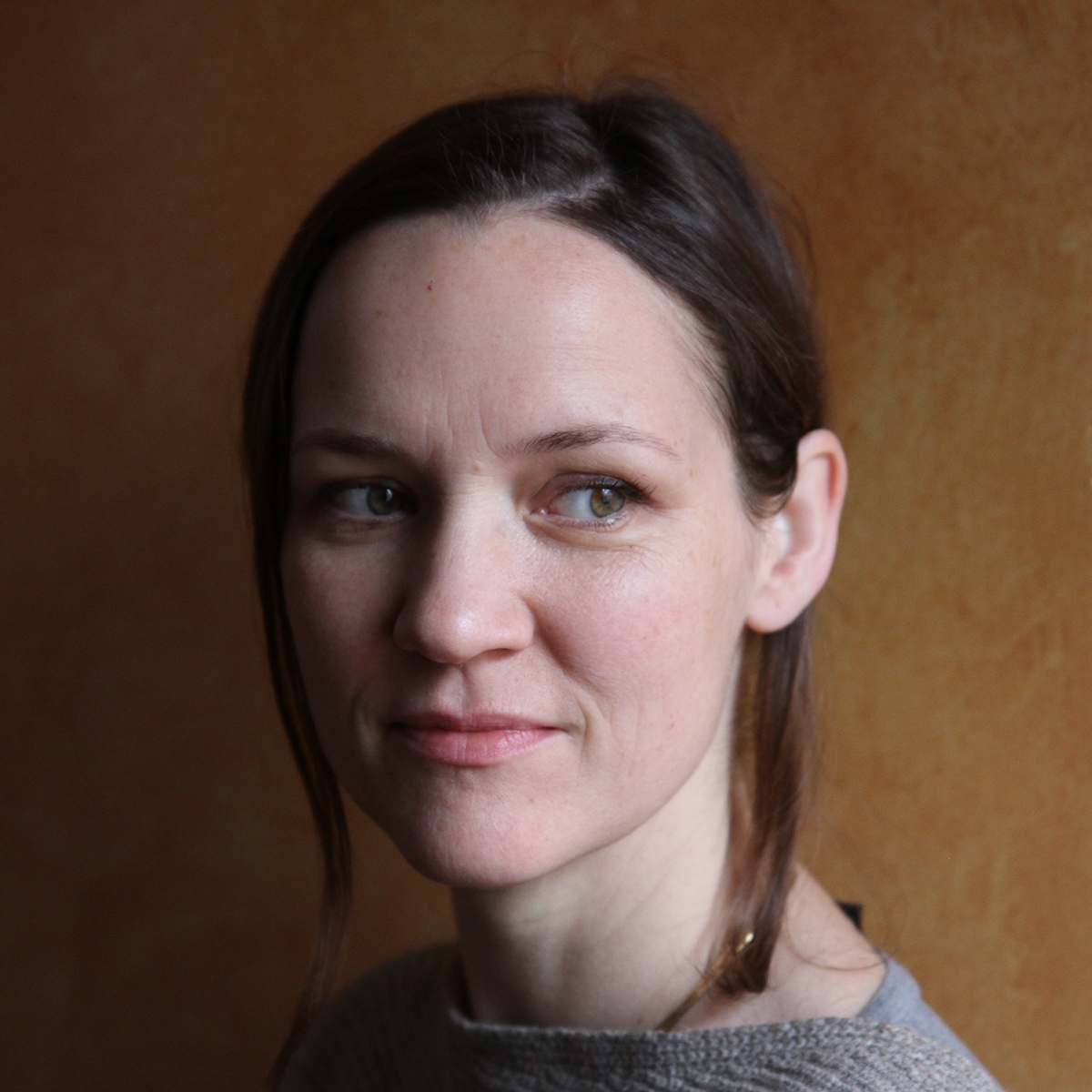 Department of Design for Stage & Film

In addition to teaching courses in design at NYU Andromache has also taught master classes for The Kennedy Center, Labyrinth Theater Company, Sarah Lawrence as well as full semester courses at Bennington College. Andromache has been nominated three times for the Hewes Award. She is a company member of LAByrinth Theater Company and an Associate Artist of The Civilians.