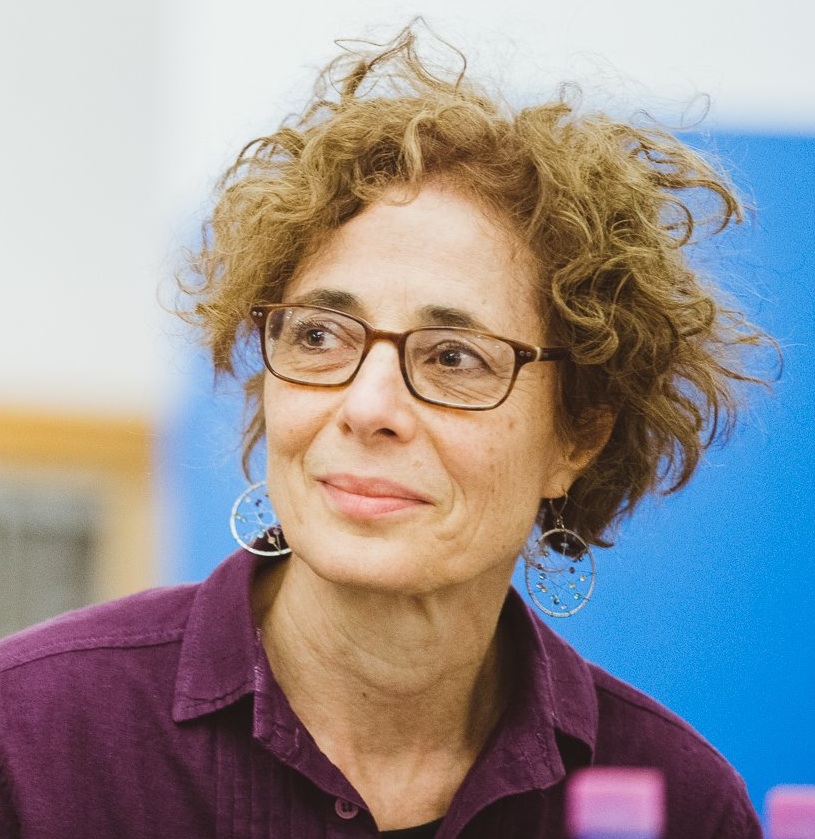 Wendy Perron is a teacher, writer, and author of Through the Eyes of a Dancer (Wesleyan University Press, 2013). She started her career as a dancer/choreographer in New York in the early 1970s. She was member of the Trisha Brown Company from 1975 to 1978 and also danced for such choreographers as Rudy Perez, Sara Rudner, Kathryn Posin. From the ’70s through 2000 she choreographed more than 40 pieces for her own group. Perron has written about dance for The New York Times, The Village Voice, Dance Europe, and Dance Magazine, where she was editor in chief from 2004 to 2013. The pieces she wrote or edited for the SoHo Weekly News in the mid-70s are now collected as the Wendy Perron Papers at Fales Collection, Bobst Library. She has taught various aspects of dance at Bennington, Princeton, NYU, City College of New York, and Rutgers and has often adjudicated for ballet competitions as well as choreography competitions. Known as an authority on Judson Dance Theater of the early sixties, she has given lectures and readings across the country. In the early ’90s she served as associate director of Jacob’s Pillow. The New York Foundation for the Arts inducted Perron into its Hall of Fame in 2011. She often speaks publicly about dance and still occasionally dances with Vicky Shick. Perron is now editor at large for Dance Magazine and writes (sometimes controversial) commentary for her website at wendyperron.com.