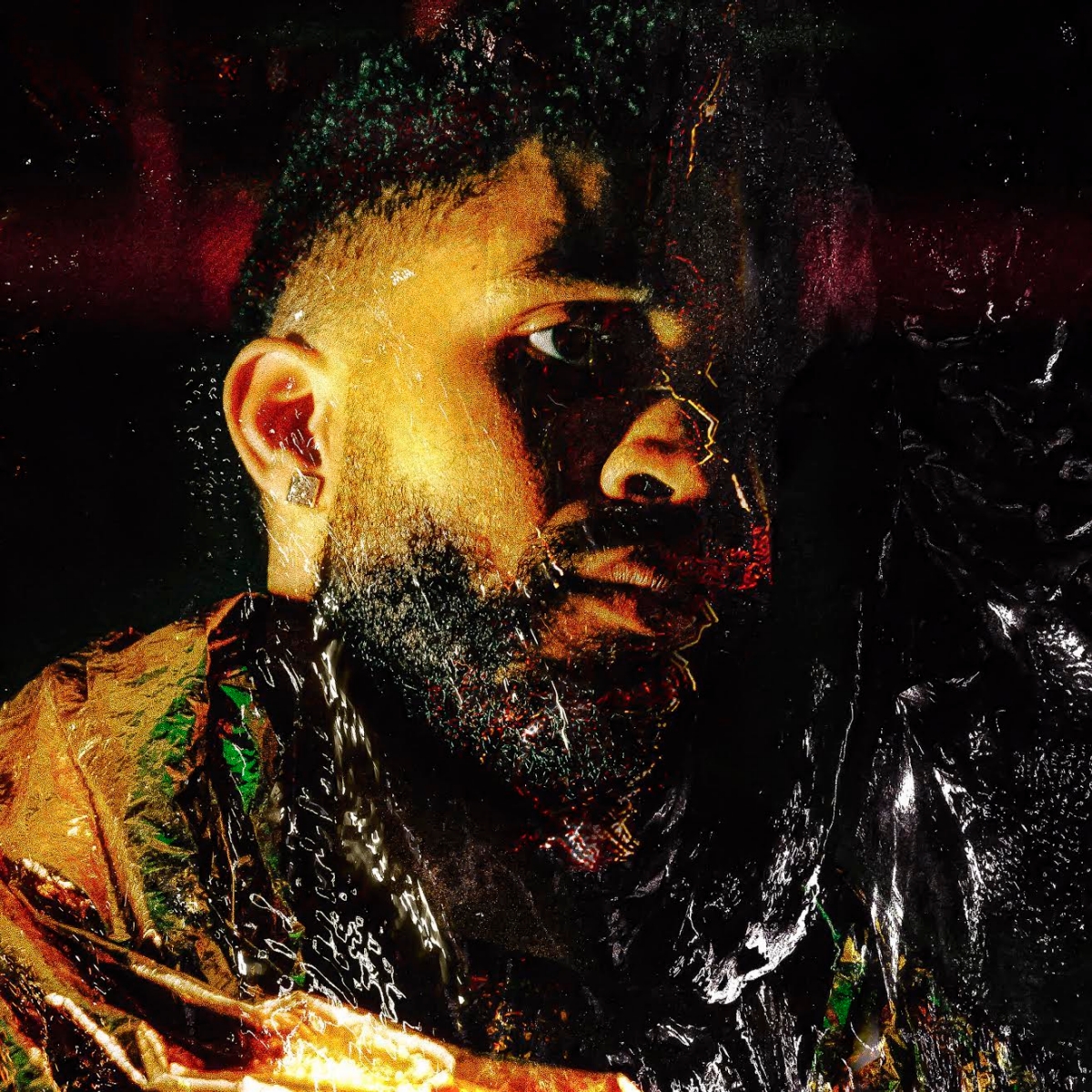 The 83rd started his career on grammy winner Maurice Joshua's production team in 2004. While working with Maurice, he was commissioned to do remixes for artists such as Missy Elliott, Mariah Carey, Ginuwine and many more.

In 2017, he released his solo full-length album, Again I, through his own label Sermon 3 Recordings. He also founded S3R News, a leading news media outlet for underground music, news and culture.

The 83rd is known for his extremely experimental style of music production and genre less approach to music, working with noise, hardcore, electronic and industrial artists, as well as RnB, indie folk, blues and gospel. He is also noted in having Synesthesia, which he says strongly influences the sonic and visual directions of his music.