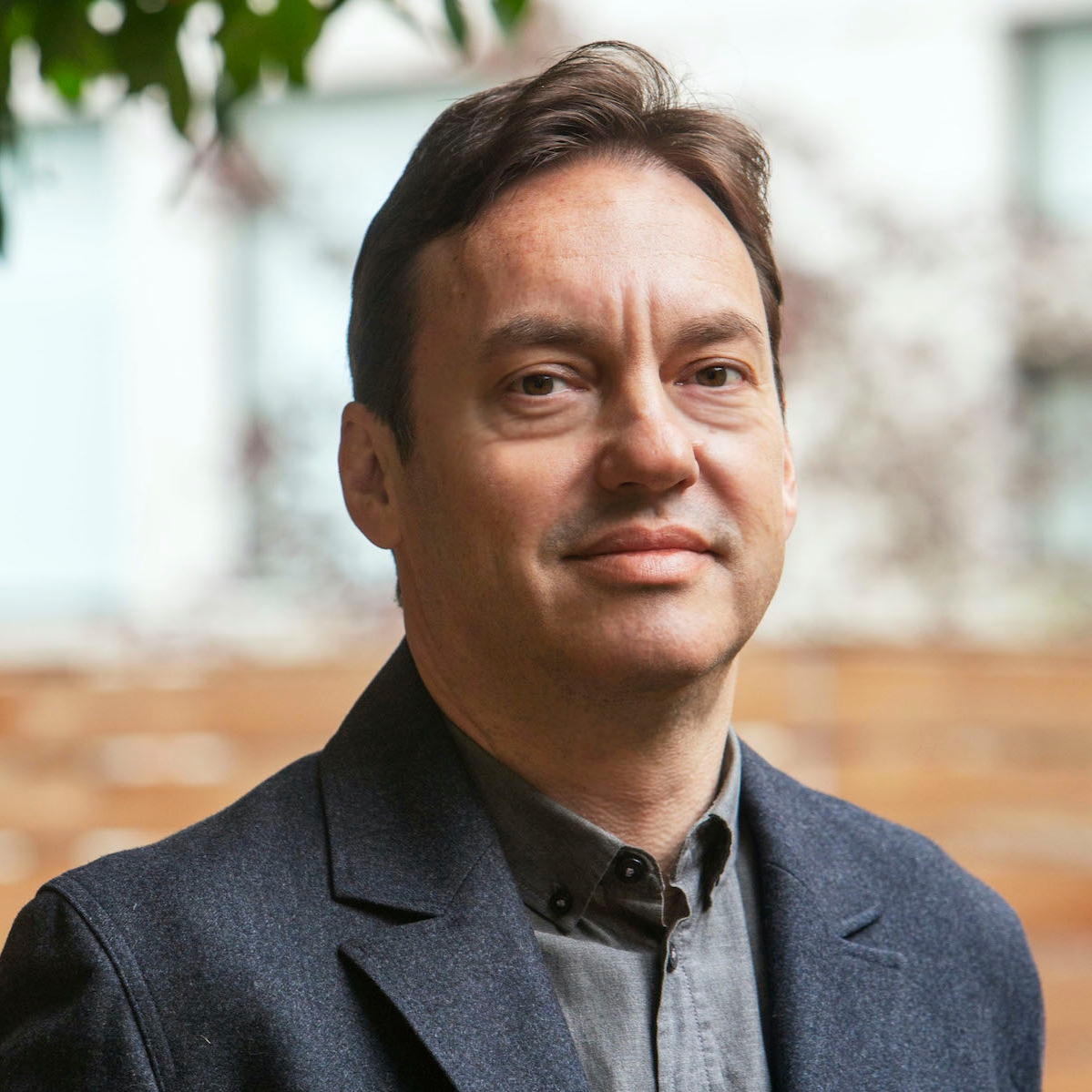 Piotr Orlov was born in St. Petersburg, Russia back when it was still called Leningrad, and arrived in the U.S. in the late 1970s. Though he is first and foremost a writer and editor, over the past 25 years Piotr has worked as a music storyteller in many different capacities, on many different platforms and numerous institutions. His cultural writing has appeared in publications such as the New York Times, Rolling Stone, Pitchfork, The Guardian, Village Voice and many many others. (And still does.) He has been a senior editor of content at NPR Music and at MTV, where in 2006 he also helped launch one of the world’s first programmed streaming music services. In 2003, he co-curated the music program of The New Museum art exhibition, Black President: The Art & Legacy of Fela Kuti. While at the marketing agency Mother New York, he helped produce the branded content event programs, Creators Project (for Intel/Vice) and Red Bull Music Academy; and in 2013 he helped produce the Red Bull Music Academy in New York. Recently, he executive-produced the 13-part radio program City.FM for New York public radio about the city's local music culture. Currently he is a senior editor and director of special projects at AFROPUNK. PS: Feel free to call him “Peter”.