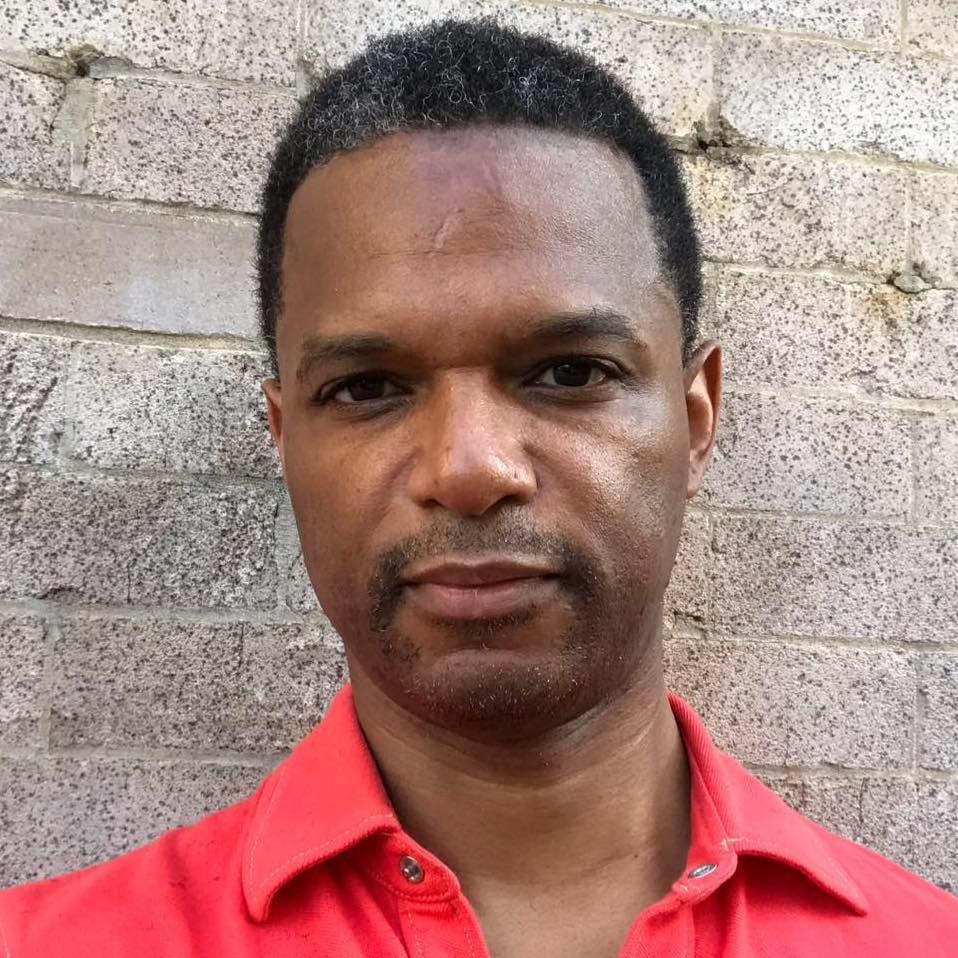 Miles Marshall Lewis is a recognized pop culture critic, essayist, literary editor, fiction writer, and music journalist. He is author of the forthcoming Promise That You Will Sing About Me: The Power and Poetry of Kendrick Lamar (St. Martin’s Press). His previous books include the essay collection Scars of the Soul Are Why Kids Wear Bandages When They Don’t Have Bruises, concerning coming of age in The Bronx under the aegis of hip-hop culture at its genesis, and There’s a Riot Goin’ On, a book on the making of the seminal 1971 Sly and the Family Stone album of the same name.

During the past 25 years, Lewis has written for The New York Times, GQ, The Huffington Post, The Nation, The Washington Post, Rolling Stone, The Believer, Essence,Ebony, NPR, Salon, Afropunk and many other publications. He served as the arts and culture editor of Ebony, music editor of Vibe, deputy editor of XXL, literary editor of Russell Simmons’s Oneworld, deputy editor of BET digital, and a contributing writer for The Source. His fiction has been published in several anthologies.