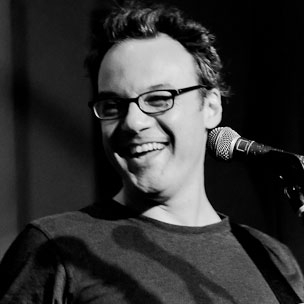 New York-based musician, writer, and lecturing professor, Mike Errico has built his name on the strength of critically acclaimed releases and extensive composition for film and TV. He has taught songwriting at Yale and Wesleyan universities, and speaks about the art and business of songwriting at colleges, high schools, and conferences across the country.

In addition to his performing career, Errico's opinions and insights have appeared in publications including The New York Times, CNN, The Wall Street Journal, Fast Company, The UK Independent, and The Observer.