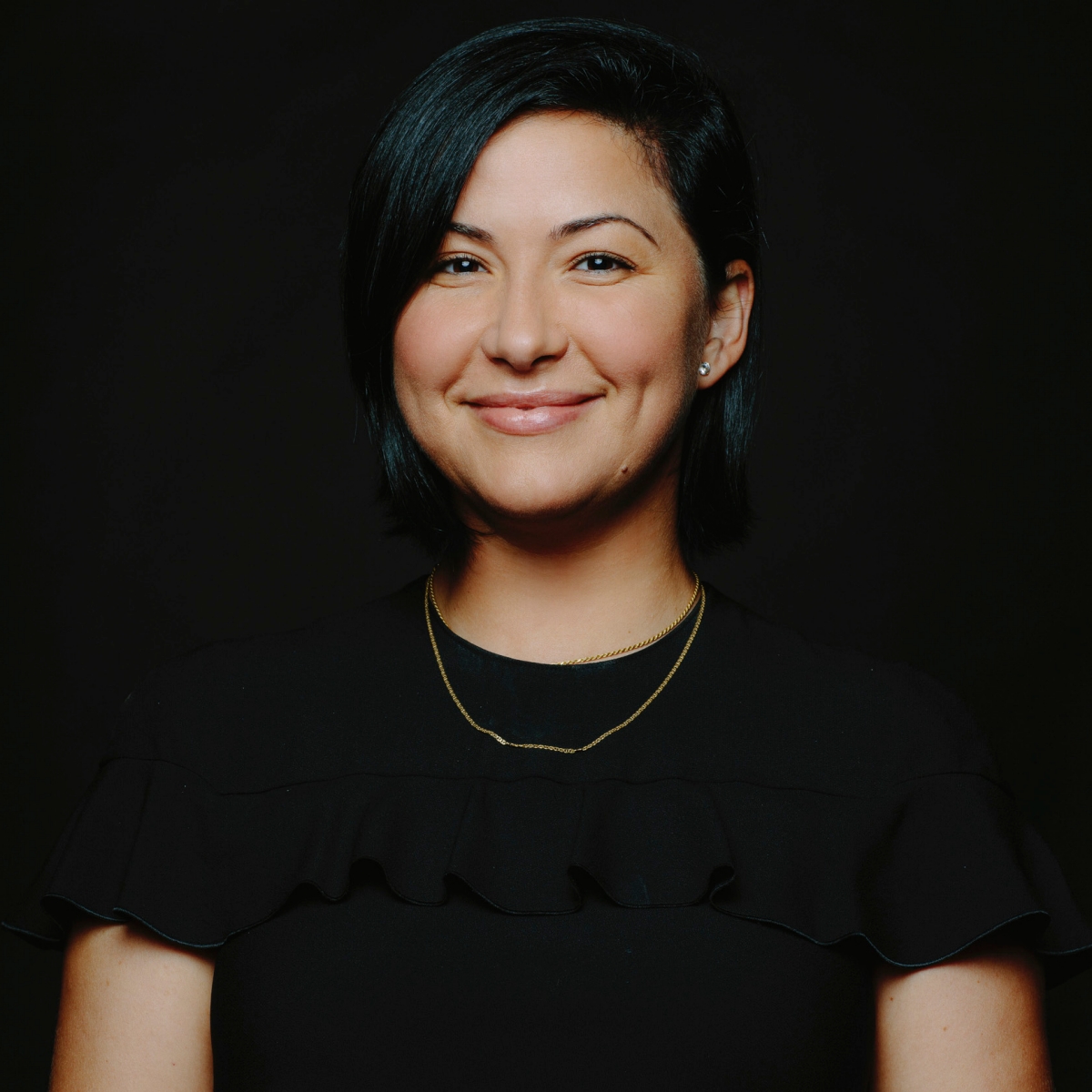 Behind every successful music artist, there’s a Lola Plaku. She’s an artist development maven and the ultimate dot connector. With more than ten years of experience working behind the scenes, Plaku’s resume is both extensive and multifaceted. Formerly a music journalist and ”it- writer” for Canada’s hip-hop music scene, the Toronto native (who was born and raised in Albania until the age of 13) made a name for herself after launching her blog, iLuvLola. Her unshakeable work ethic led her to a role in promotions at Maxamus Entertainment, executing exclusive events including the wildly popular Caribana Toronto parties. From there, she landed an online marketing position at CP Records (currently Sal&Co) working with their entire artist roster.

Plaku was passionate about boosting the visibility of Canadian talent as well as breaking U.S. talent in the Toronto market, and eventually branched out into concert production. She worked with a number of artists in this capacity at the very start of their careers – The Weeknd, French Montana, Travis Scott, Kehlani, Big Sean and A$AP Rocky, A$AP Ferg, Trinidad James among others. She then transitioned into working with French Montana in a full time role. These days, Plaku runs her own New York-based company, Lola Media Group, which specializes in artist marketing and brand development. Her mantra is, and has always been, to build and nurture client relationships 100% organically. LMG’s current clients include XO Records, and PUMA.

In addition to growing her roster, Lola has a number of other projects in the pipeline, including GIRL CONNECTED, a mentorship program that will pair aspiring female professionals with Plaku’s successful industry colleagues to learn the ins and outs of the music business. The program will focus on various disciplines such as marketing, public relations, creative direction, A&R and artist management. Gearing up for the program’s launch, she partnered with the NYU Clive Davis Institute of Recorded Music to host an intimate GIRL CONNECTED event in New York City and also collaborated with WeWork for events in London, Atlanta and Toronto. Additionally, PUMA tapped Lola for their Select Co-creative platform to design two Nova sneakers; the first shoe—GRL PWR—dropped January 18th and the second shoe—GRL BOSS—dropped in March. Lola was also a featured speaker at this year’s SXSW Conference in Austin, TX.

In 2018, Billboard named Plaku one of the hip-hop industry’s rising stars to watch. She has also been featured in the Google Pixel 2 campaign and on Variety.com, Forbes.com, NYLON, Hypebeast, Vice Canada, Coveteur, Elle Canada, Glamour South Africa, Clash, Galore, among others.