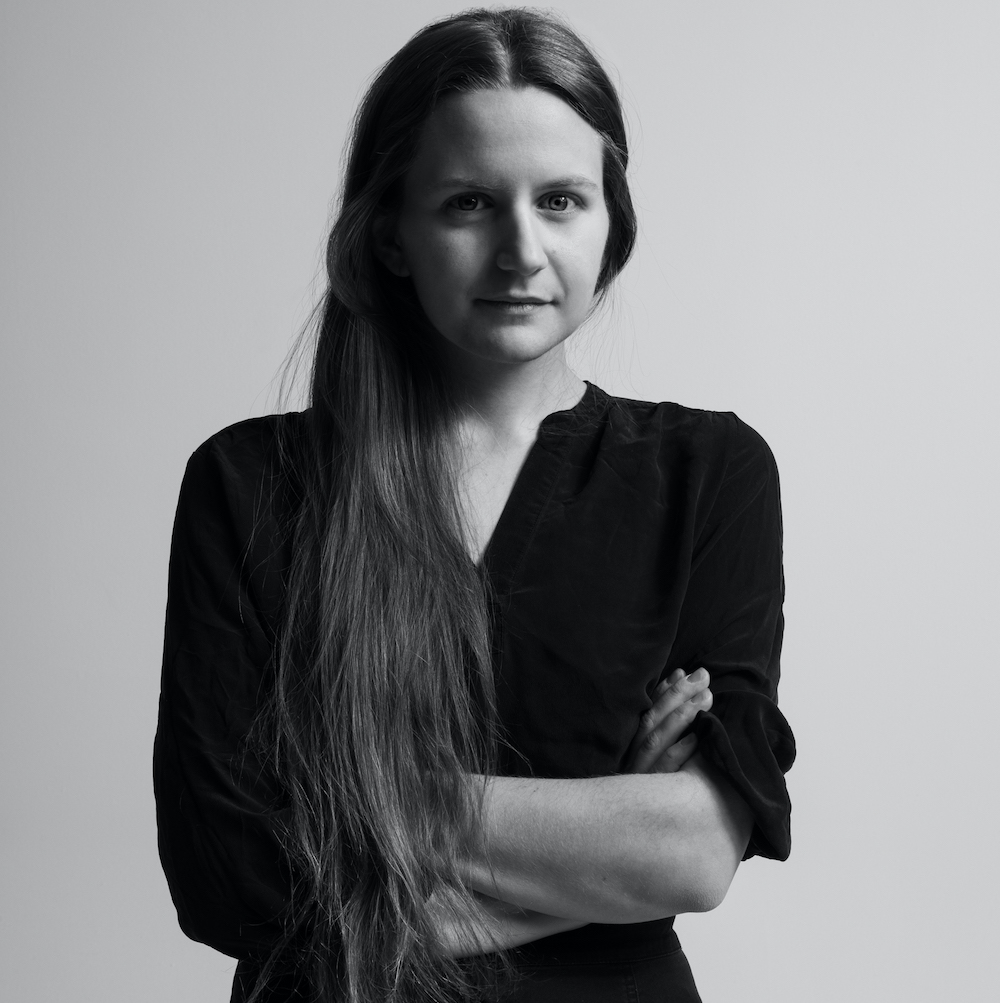 Liz Pelly is a contributing editor at The Baffler where she writes regularly on how the platform economy is reshaping music. Her criticism and reporting unpack the effects of streaming services on communities and the current era of artist exploitation driven by the tech industry.

Pelly has been invited to speak internationally on these topics at CTM Festival, the Munich Kammerspiele, the MoPOP Pop Conference, Northeastern University, Ramapo College, Primavera Pro, Pop Montreal, and elsewhere. In 2018, she was the recipient of the Reeperbahn Festival International Music Journalism Award for Best Work of Music Journalism (English) for her Baffler piece “The Problem with Muzak: Spotify’s bid to remodel an industry”.

Over the past decade, her byline has also appeared at Frieze, The Village Voice, The Guardian, Rolling Stone, Pitchfork, NPR, Nylon, and other publications. She’s worked in editorial capacities with a number of outlets including the Boston Phoenix, Stereogum, Impose, and She Shreds.

Outside of writing, Pelly spent several years involved as a collective member at the long-running community arts space Silent Barn where she was part of a team that co-facilitated hundreds of all-ages shows. She studied journalism at Boston University’s College of Communication and currently lives in Brooklyn.