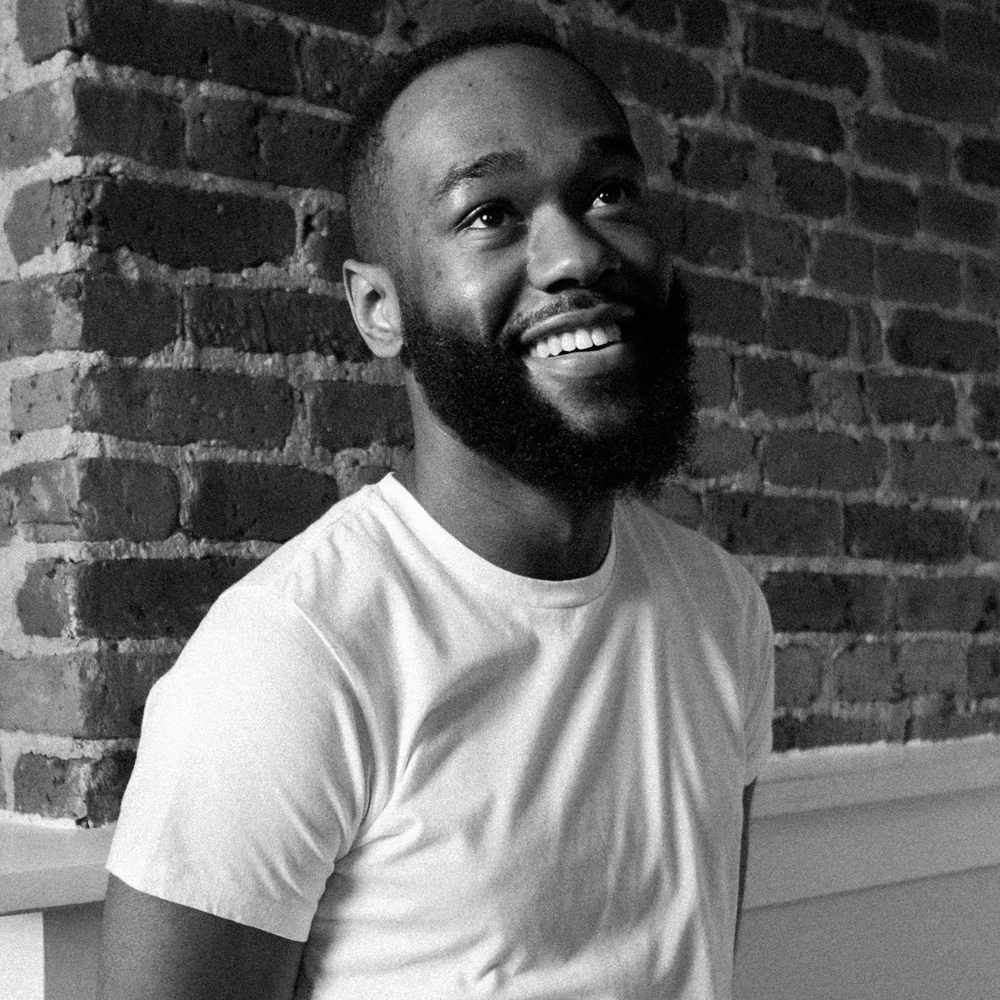 Kyle is a native New Yorker and 2016 alumnus of the Clive Davis Institute of Recorded Music. He has spent the past three years working at Apple’s Fifth Avenue Flagship store where he was able to combine his passions for music and technology to help customers make the most of their products. He also does freelance photography and has shot for events such as Hot 97’s Who’s Next Showcase, Hot For The Holidays, WBLS’s Circle of Sisters, The XX Project, Music Unites and more.

Since receiving his B.F.A. in Recorded Music, he has performed for audiences throughout the Tri-state area as a solo artist as well as a part of chorales and ensembles, putting to use the performance tools and techniques learned during his studies at Clive.

In his role for the Institute, he spends half of his time administratively supporting the department and serving as the brand ambassador for our program and the other half is spent supporting the Chair.