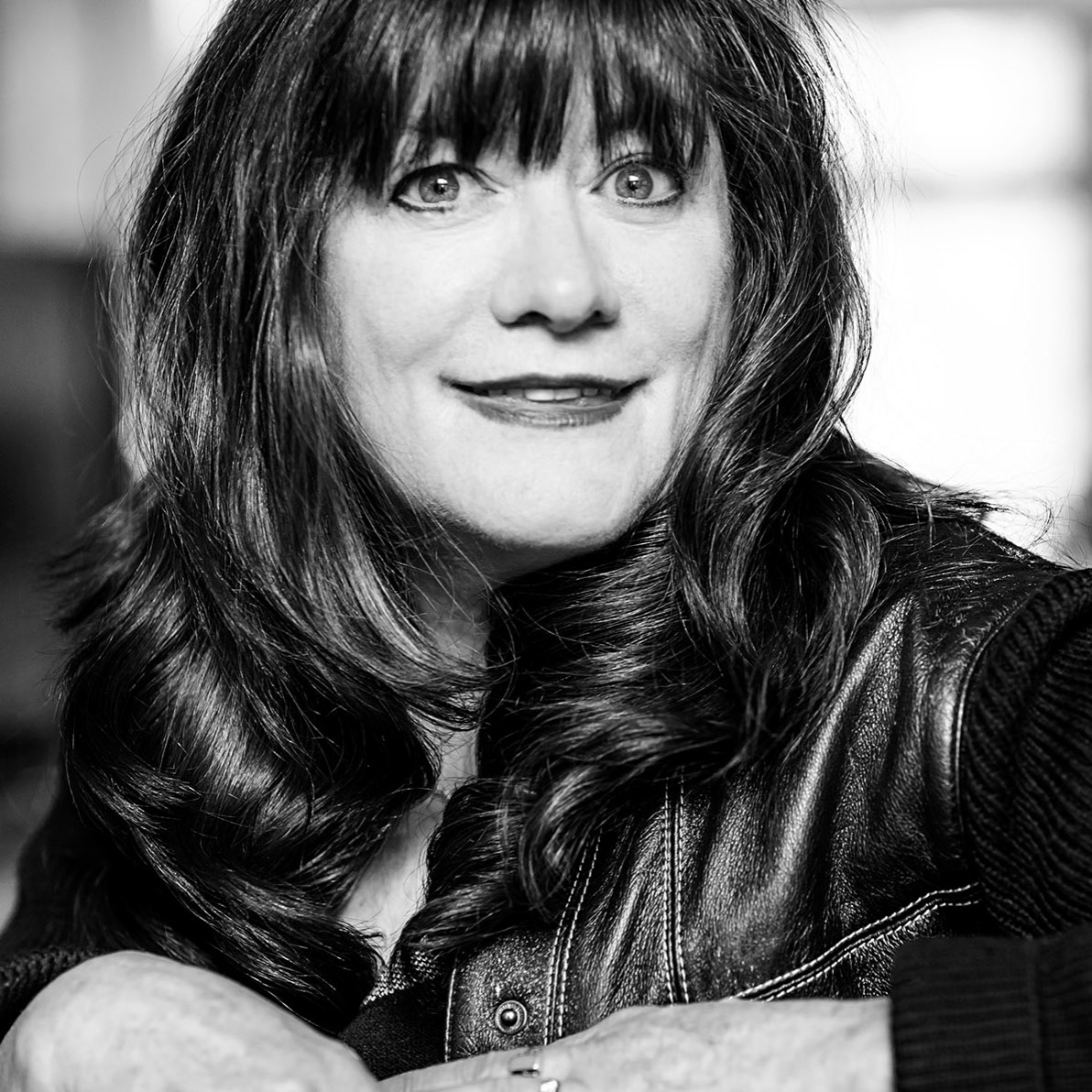 Holly George-Warren is a two-time Grammy nominee and the award-winning author of sixteen books, including Janis: Her Life and Music (Simon & Schuster, 2019), named best nonfiction book of 2019 by the Texas Institute of Letters. She is currently at work on a biography of Jack Kerouac to be published by Viking Press.

She has cowritten several books including John Varvatos: Rock In Fashion (with John Varvatos, HarperCollins, 2013), the New York Times bestseller The Road to Woodstock (with Michael Lang, Ecco, 2009), How the West Was Worn (Abrams, 2001), and Musicians in Tune: 75 Contemporary Musicians Discuss the Creative Process (with Jenny Boyd, Fireside, 1992), revised and published as It's Not Only Rock 'n' Roll: Iconic Musicians Reveal the Source of Their Creativity in 2013 (John Blake UK). She received her second GRAMMY nomination in 2013 for penning the liner notes to Janis Joplin's The Pearl Sessions.

Her writing appears in the books Play It Loud: The Instruments of Rock (Metropolitan Museum of Art, 2019), Women Who Rock (Black Dog & Leventhal, 2018), Kerouac on Record: A Literary Soundtrack (Bloomsbury, 2018) and Women Walk the Line: How the Women in Country Music Changed Our Lives, University of Texas Press, 2017), as well as such titles as Will the Circle Be Unbroken; Classic Country; The Show I'll Never Forget; Dylan Disc by Disc; Groupies & Other Electric Ladies; The Rolling Stone Book of Women in Rock; Rock, She Wrote: Women Write About Rock, Pop, Rap, and Jazz; The Encyclopedia of Country Music; The Rolling Stone Illustrated History of Rock & Roll; and The Rolling Stone Jazz and Blues Album Guide.

She also has written for Rolling Stone, the New York Times, The (London) Times Literary Supplement, Texas Monthly, the Village Voice, Entertainment Weekly, MOJO, the Journal of Country Music, the Oxford American, Paper, Time Out, Paste, Relix, No Depression, Texas Music, and Time.com, among others. She has contributed liner notes to numerous anthologies and box sets, on topics ranging from the Beats to Dolly Parton, issued by Rhino, Warner Bros., Sony/Legacy, Capitol, Universal, and BMG, among many others. Her essay for the Gram Parsons anthology Sacred Hearts and Fallen Angels (Rhino) won the 2002 ASCAP-Deems Taylor Award for excellence in liner notes.

She has served as editor and/or packager of numerous books. She is the bylined editor of The Rolling Stone Book of the Beats (Hyperion, 1999), Farm Aid: A Song For America (Rodale, 2005); and Stairway to Heaven: The Final Resting Places of Rock Legends (Wenner Books/Hyperion, 2005). In addition, she is the bylined coeditor of The Appalachians: America's First and Last Frontier (Villard, 2004); Martin Scorsese Presents the Blues: A Musical Journey (HarperCollins 2003); American Roots Music (Abrams, 2001); The Rolling Stone Album Guide (Random House); The Rolling Stone Illustrated History of Rock & Roll (Random House), Rolling Stone: The Seventies (Little Brown), and two editions of The Rolling Stone Encyclopedia of Rock & Roll (Simon & Schuster), for which she won a 1996 ASCAP-Deems Taylor Award.

As Editorial Director of Rolling Stone Press from 1993-2001, she created and edited more than forty books, including the New York Times bestseller, Garcia (Little Brown), and the ASCAP-Deems Taylor award winner Images of Rock & Roll (Little Brown). In 2003, she served as music editor to the first-ever Zagat's survey of the top 1000 albums of all time. She has edited and packaged the Rock & Roll Hall of Fame annual induction book every year since 1995.

She has served as a consultant, writer, and/or lecturer on popular music and culture at several museums and institutions, including the Metropolitan Museum of Art, the National Humanities Center, the San Francisco Historical Society, the GRAMMY Museum, the Rock & Roll Hall of Fame, the Country Music Hall of Fame and Museum, the National Cowgirl Museum and Hall of Fame, the Autry Museum of the American West, the Southern Folklife Center, and the Frist Center for the Visual Arts. She teaches at the State University of New York in New Paltz, has lectured at the Clive Davis Institute of Recorded Music at New York University, and has guest lectured at numerous other universities.

George-Warren has also served as a producer or consulting producer on several documentary films, including the Emmy-nominated Woodstock: Now & Then; Welcome to the Club: The Women of Rockabilly; Hitmakers; Nashville 2.0; and the Sundance entry Muscle Shoals. She is currently collaborating with Petrine Mitchum on the documentary The Original Rhinestone Cowboy: Nudie the Rodeo Tailor