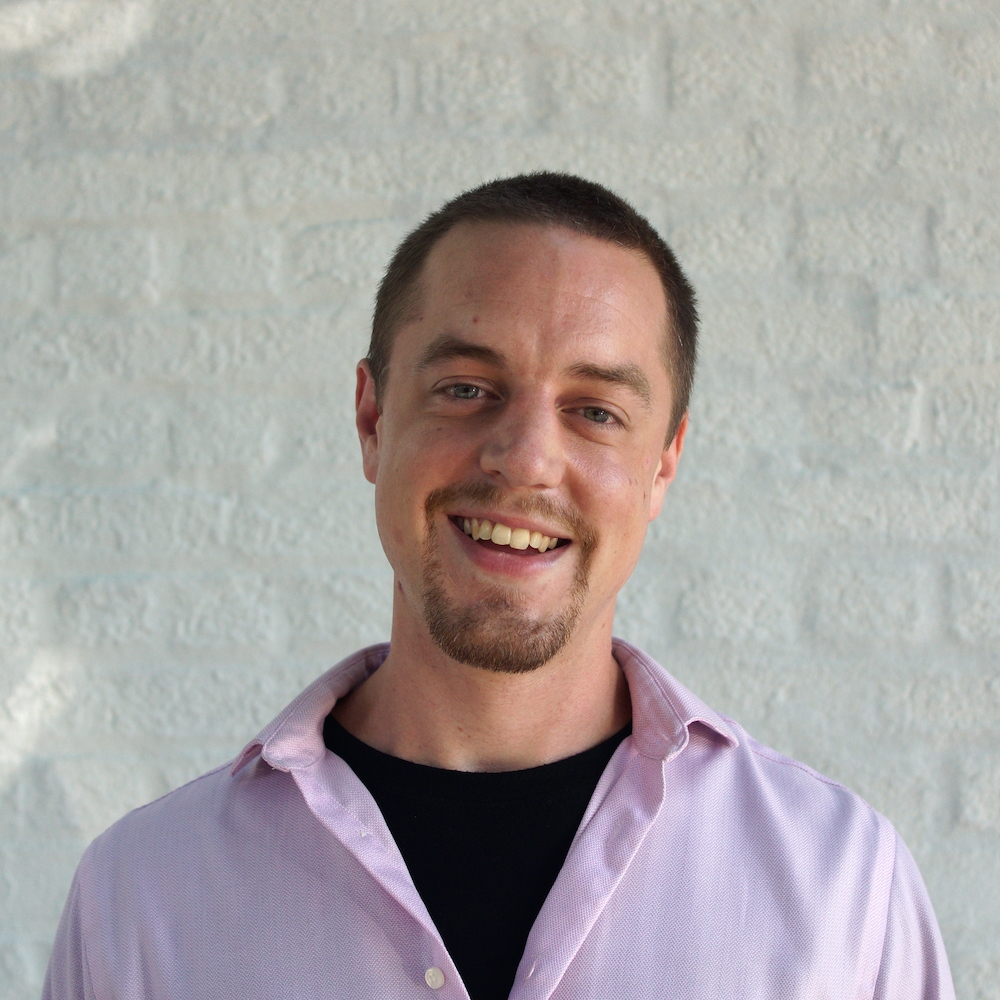 Doug Iszlai is a graduate from the UMass Lowell Sound Recording Technology program. He subsequently interned at MSR studios and was hired as a technician under the tutelage of Brad Leigh. There he learned the art of maintaining a world class three-room facility and all of its gear and microphones. Doug has had the great pleasure of working with such engineers as Frank Filipetti, Derik Lee, Todd Whitelock, and many others. He has also worked with artists such as Taylor Swift, Nas, J. Cole, and Kristin Chenoweth. From broadway cast albums to vocal overdub sessions, Doug has seen it all. He has also been part of a few studio installs and treated a few rooms such as Oscar Zambrano's Zampol Productions.