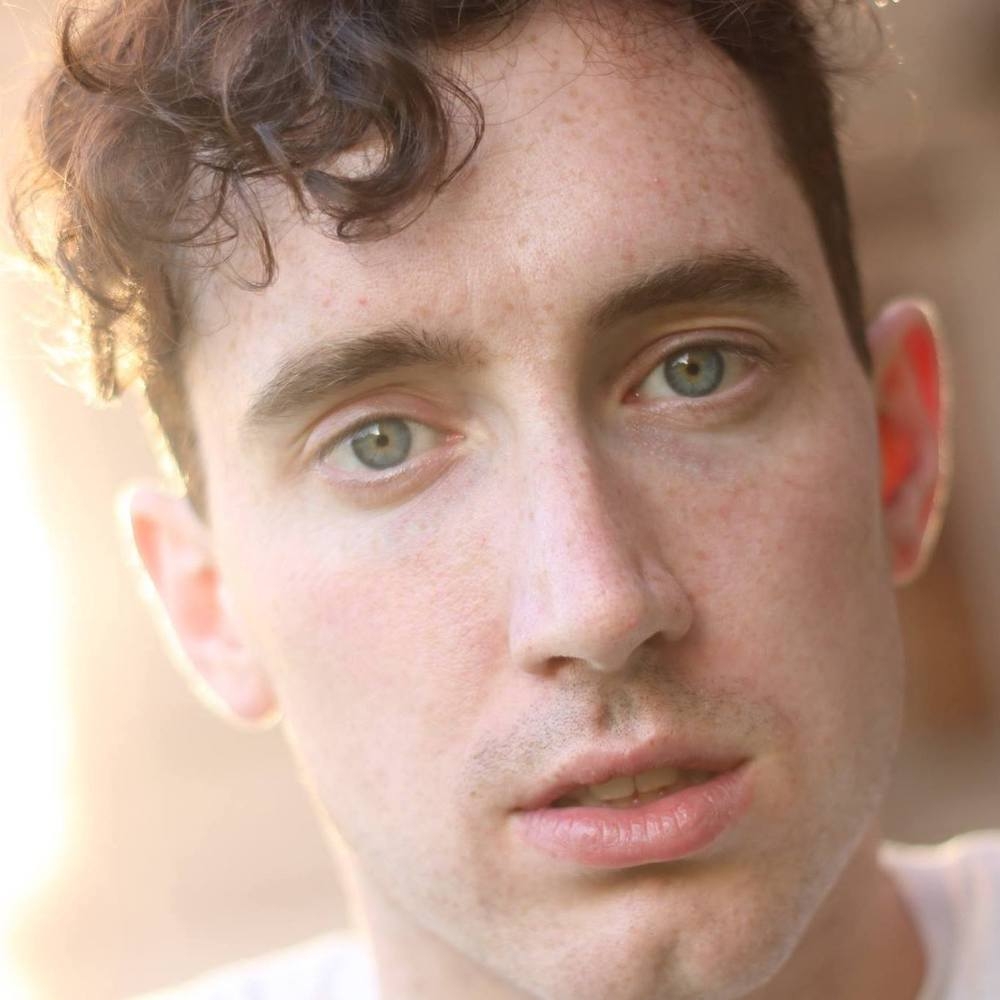 Michael Doshier is a Brooklyn-based writer, musician, performer, and administrator. A graduate of NYU Tisch's Department of Dramatic Writing, he earned the 2013 Venable Herndon Award for Excellence in Screenwriting. As a writer, he has penned columns for online magazines The Talkhouse and Things Created by People, and promos for Viacom’s Logo Movie House. His screenplays have been finalists in the Sundance Screenwriter's Lab, the Academy Awards Nicholl Fellowship, Screencraft’s Fellowship, the Creative Capital Fund, WGAEast’s Made In NY Competition, and the Missouri Stories Competition (winner). As a musician and performance artist, Michael's multimedia cabaret "Johnny Darlin: In the Closet" was met with sold-out crowds and rave reception at the 2016 New York and 2017 Prague Fringe Festivals. His follow-up, "Johnny Darlin: Songs About Boys," performed well in the 2018 Prague Fringe and New York Frigid Festivals. His "Way With Words" music video - featuring a drag performance set in a Methodist church in the Bible Belt - received press from The Arkansas Times who called it a "sultry, glittering mashup." He now performs regularly at historic NYC venues with his band Darlin! the Band. Of the band’s premiere of debut single “Stealing a Glance,” NPR Music wrote, “Darlin! The Band fights feelings of isolation with glamour and dance moves!”

Before joining the team at the Clive Davis Institute, Michael honed his skills as the administrative aide at Tisch Design. In his role at CDI, he serves as the face of the department and will manage day-to-day office needs and support the Chair, as well as faculty, staff, and students with anything from events to social media and everything in between.