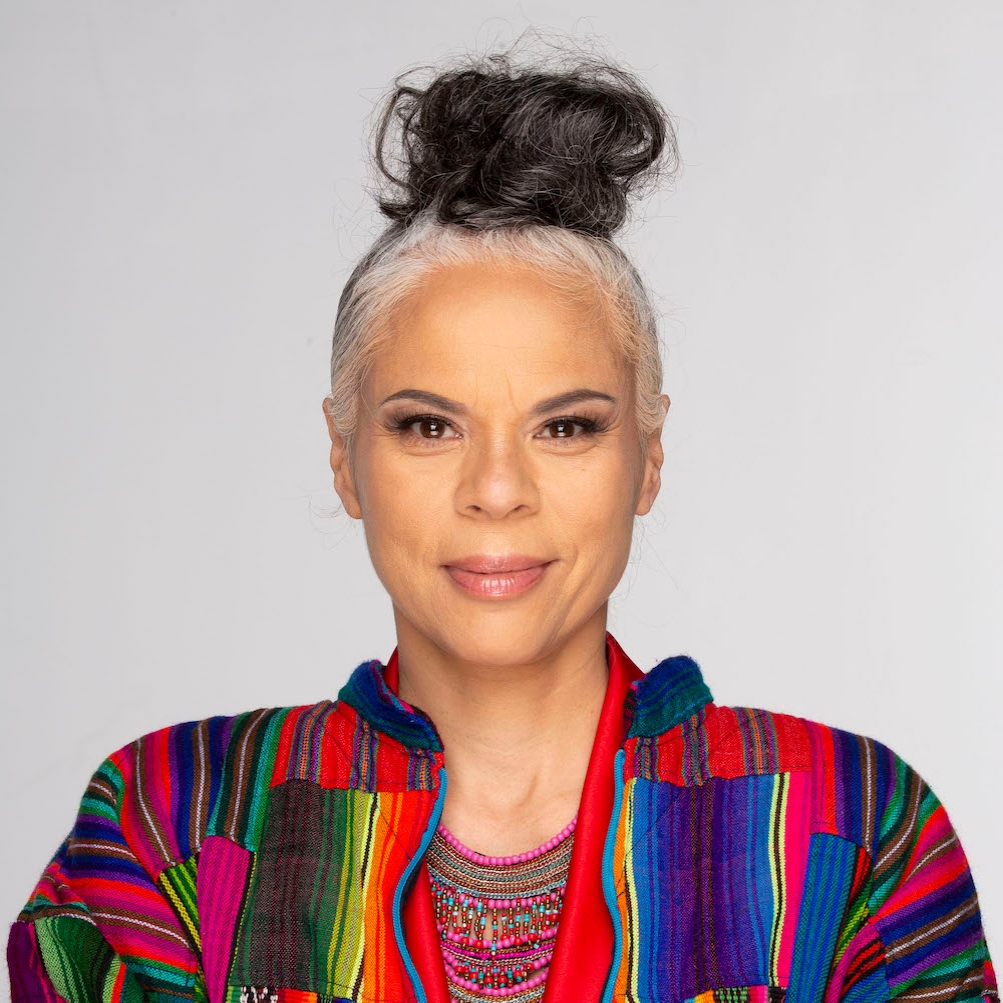 The Sacagawea of Urban Fashion

April Walker is a fashion game-changer and culture shifter that inspired a lane creating a multi-billion industry coined as streetwear today. As the creator of “Walker Wear”, she was one of the first to dominate menswear urban fashion, implementing product placement and securing celebrity endorsements from Tupac, Notorious BIG, and even Beavis and Butt-Head. Walker Wear was also one of the first to kick in the doors for department and chain stores and command millions in sales for this category. Offering fashion and function, these designs helped catapult Walker as a phenomenon in the industry. Her brand has been featured in Forbes, Billboard, Essence, New York Times, TMZ, Hypebae, Huffington Post, Wax Poetics, etc. She’s featured in the documentaries, ‘Fresh Dressed’ and on Netflix’s “The Remix HipHop X Fashion”, with International Exhibits at the Kunsthal Museum, Centraal Museum, SOHO House in Berlin, Dubai and more. Also, in 2020, Walker curated the “Women In Streetwear” Exhibition at Port Authority Bus Terminal, and serves as a contributor for the “Streetwear Essentials” online course offered by Parsons x Complex, and consults for the Department of Education with a customized curriculum.

At 21, she opened her first custom shop, called “Fashion In Effect”, making clothes for MC Lyte, Shaggy, Audio Two and Shinehead. She also launched a styling division, responsible for numerous images that have appeared in countless videos and photos including Wu-Tang Clan, RUN-DMC, Queen Latifah, Aaliyah, Naughty By Nature, and more. The brand has been featured in many motion pictures and television shows.

Walker consulted an array of clients over the years, including Classic Media (Dreamworks), Spectrum (MLB Licensee), Mercury Footwear, Universal Records, Priority Records, Flavor Unit, Champion. and more. Also was the SVP for Phat Farm and kickstarted a women’s brand under the sports brand, “And-1” umbrella.

As the brand evangelist and wellness enthusiast, Walker offers virtual mentorship and ignites the spirit of entrepreneurship and wellness by giving people the tools they need to design the lives they imagine. She implements #BYOB workshops for her community. “By nurturing innovative talent, they are one step closer to realizing their dreams.” Walker’s penned her first five-star book available on Amazon and Barnes and Noble  called  “Walkergems, Get Your A$% Off The Couch”.