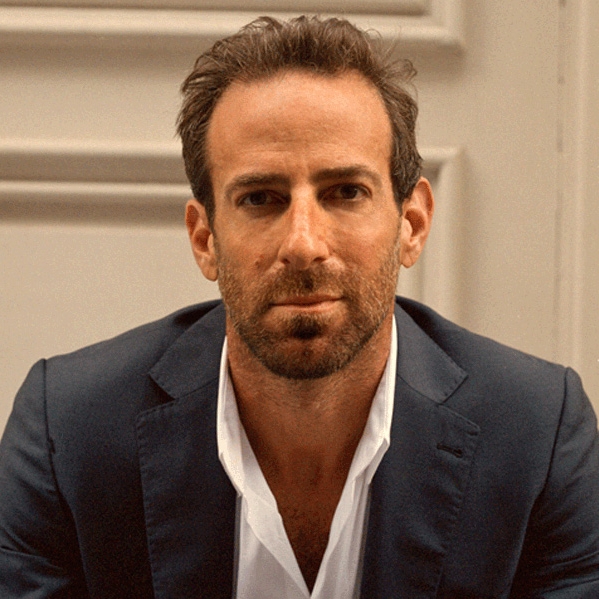 Jeffrey Rabhan is an experienced artist manager, music industry executive and international consultant. Throughout his 20+ years in the business, Rabhan has worked in virtually all areas of the music industry and has helped guide the careers of international superstars across all genres of popular music, from Kelly Clarkson to Lil’ Kim, Michelle Branch to DMX and Jermaine Dupri. His clients have garnered more than a dozen Grammy Awards, sold more than one hundred million records, and generated over one billion dollars in global receipts.

Born in Savannah, GA, and raised in Richmond, VA, Rabhan received a journalism degree from New York University. Upon graduation, Rabhan was offered a position at Rolling Stone magazine followed by a stint at SPIN. He then joined the staff of Atlantic Records, ultimately serving as Senior Director of A&R and Soundtracks before Elektra Records named him Executive Director in Charge of Soundtracks, overseeing all releases.

After a successful tenure at Elektra, Rabhan briefly, but productively, worked as an independent music supervisor and A&R consultant, shopping superstar pop trio Hanson and supervising the highly successful Scream movie soundtrack before discovering and ultimately managing the career of singer-songwriter Michelle Branch from demo recordings to Grammy Award and multi platinum success. Soon after, he was tapped to become a partner at top entertainment company, The Firm, where Rabhan contributed to the success of over 20 worldwide acts, including Linkin Park, Jennifer Lopez, Enrique Iglesias and Snoop Doggy Dog.

Next, Rabhan launched his own venture, Three Ring Projects. Here, Rabhan designed and launched a new model success story, parlaying American Idol Elliot Yamin’s national visibility into the biggest chart debut by a new artist on an independent label in the history of Soundscan. Earning a reputation for guiding successful careers in diverse genres of music, Rabhan took the reins of Grammy award-winning artists Kelis and Everlast, while remaining a close advisor to Jermaine Dupri, one of the true architects of contemporary popular music.

He remains very active professionally in the music industry, advising several established acts while working closely with Sony Music Japan International as a marketing consultant, complementing efforts to reach a worldwide audience for their artists.