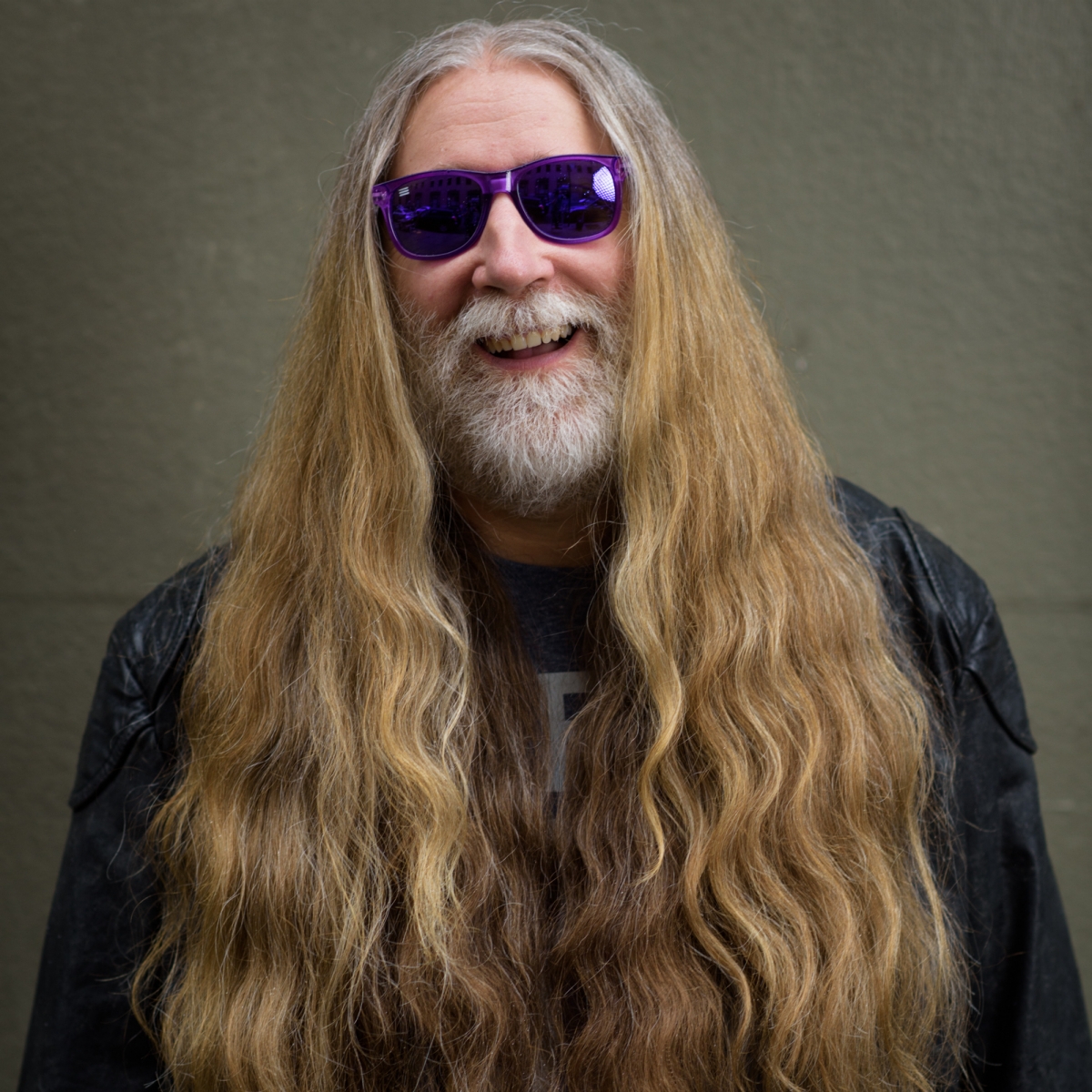 Tastemaker to tastemakers, curator and shapeshifter, Tommie Sunshine is renowned for his reputation of being consistently ahead of the curve bridging the worlds of Rave, Disco, House, and EDM while still standing firmly in the zeitgeist. Establishing his name throughout the American Rave scene during the '90s, he became one of the most recognizable figures of the Electroclash movement during the early 2000s, and helped set the stage for the EDM boom of the 2010s. 29 years as a DJ and 35 years as a clubber gives Sunshine his unique perspective on the business & informs his present Rave Revival sound.

Whether as a Producer, DJ or Artist, Tommie brings a unique enthusiasm to his craft; one that is fueled by his encyclopedic (if not obsessive) knowledge of Underground and Pop music spanning the last half-century. His TV show After The Raves on Netflix took him around the world speaking intimately with Fatboy Slim, Hardwell and Paul Oakenfold, and his encyclopedic musical knowledge and outspoken views have landed him airtime on numerous talk shows and radio programs. Sunshine, also known as a social media provocateur, has been known to cause an uproar in his firm stance on many issues most won't dare talk about & his activism has landed him on TMZ for gun control. Tommie served as an entertainment surrogate for the 2016 & 2020 Presidential campaigns of Bernie Sanders.