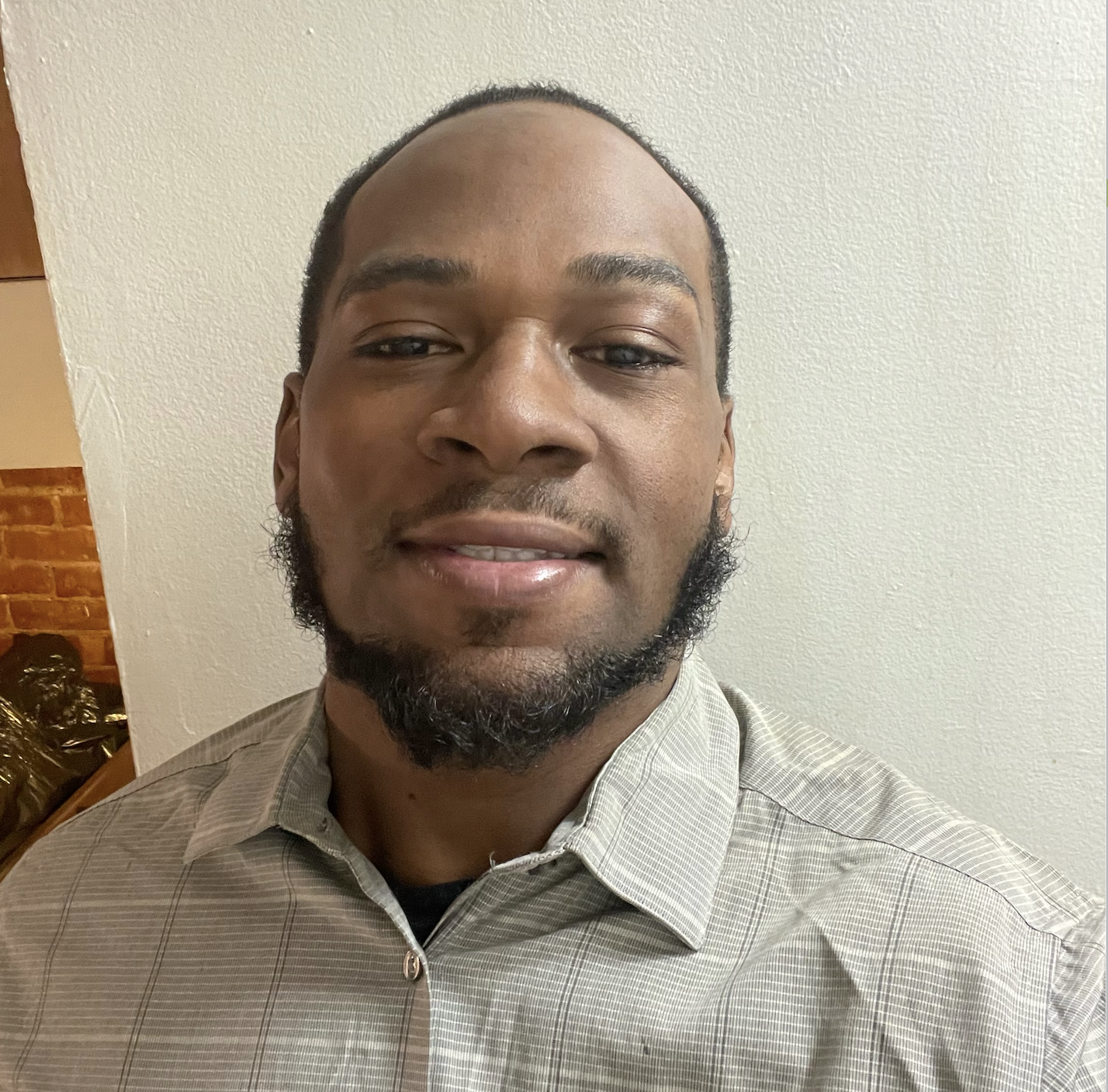 Marlin attended Omega Studios’ School of Applied Recording Arts & Sciences in Rockville, MD. Most recently he worked as house engineer at Premier Studios in NYC, where he came to be the engineer of choice for the studio's major label projects, and has freelanced throughout the city, helming sessions for hip-hop and R&B artists including Trey Songz, Jacques, Benny the Butcher, Busta Rhymes, and many more.

Before relocating to New York, Marlin lived in the Washington DC area where he worked live events and shows for the Smithsonian, Lisner Auditorium and George Washington University’s event/performance venue, providing audio, lighting, webcasting and teleconferencing support. It was while in the DC area that he first discovered his passion for music and sound, producing for artist-friends, helping with set-ups and mixing sound for his church. Now, Marlin is beginning his next chapter here at NYU as a Recorded Music Technician.